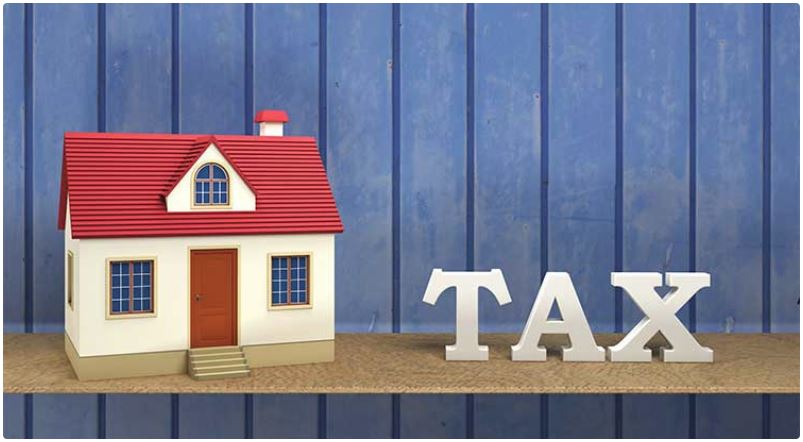 Starting late last year, some predicted that the 2018 tax changes would cripple the housing market. Headlines warned of the potential for double-digit price depreciation and suggested that buyer demand could drop like a rock. There was even sentiment that home-ownership could lose its coveted status as a major component of the American Dream.

Now that the first quarter numbers are in, we can begin to decipher the actual that impact tax reform has had on the real estate market.

1. Has tax reform killed off home buyer demand? The answer is “NO.”

According to the Showing Time Index which “tracks the average number of buyer showings on active residential properties on a monthly basis” and is a “highly reliable leading indicator of current and future demand trends,”buyer demand has increased each month over the last three months and is HIGHER than it was for the same months last year. Buyer demand is not down. It is up.

2. Have the tax changes affected America’s belief in real estate as a long-term investment? The answer is “NO.”

Two weeks ago, Gallup released its annual survey which asks Americans which asset they believed to be the best long-term investment. The survey revealed:

“More Americans name real estate over several other vehicles for growing wealth as the best long-term investment for the fifth year in a row. Just over a third cite real estate for this, while roughly a quarter name stocks or mutual funds.”

The survey also showed that the percentage of Americans who believe real estate is the best long-term investment was unchanged from a year ago.

3. Has the homeownership rate been negatively impacted by the tax changes? The answer is “NO.”

Not only did the home-ownership rate not crash, it increased when compared to the first quarter of last year according to data released by the Census Bureau.

In her latest “Z Report,” Ivy Zelman explains that tax reform didn’t hurt the home-ownership rate, but instead, enhanced it:

“We have been of the opinion that home-ownership is most highly correlated with income and the net effect of tax reform would be a positive, rather than negative catalyst for the home-ownership rate. While still in the early innings of tax changes, this has proven to be the case.”

4. Has the upper-end market been crushed by new State and Local Taxes (SALT) limitations? The answer is “NO.”

In the National Association of Realtors latest Existing Home Sales Report it was revealed that:

5. Will the reforms in the tax code cause home prices to tumble over the next twelve months? The answer is “NO.”

According to CoreLogic’s latest Home Price Insights Report, home prices will appreciate in each of the 50 states over the next twelve months. Appreciation is projected to be anywhere from 1.9% to 10.3% with the national average being 4.7%.

The doomsday scenarios that some predicted based on tax reform fears seem to have already blown over based on the early housing industry numbers being reported, for further clarification or help with your home: Contact Us today.

To continue searching, you must agree to the Terms of Use.

For the best experience, please provide your cell phone number and select accept below to opt-in to our Terms & Conditions and Privacy Policy to begin receiving text and voice communications.

or make a new notebook

Search the full MLS and Exclusive Property Listings.
(Prices and inventory current as of May 16, 2022)

See local market activity affecting the value of
your home & maximize your investment.

We just need your phone number to finish creating your account.